Why Your Book Isn’t Selling 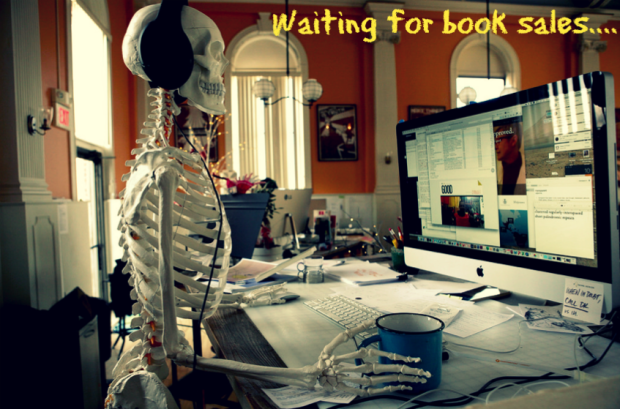 The writer’s worst nightmare. You researched, you wrote, you finished, and then published your book. You wait for the sales and……….*crickets*. This is something that can happen to any kind of author, traditional or nontraditional. We think we have a hit on our hands only to later be checking it for a pulse.

What happened? Why is the book just not selling? 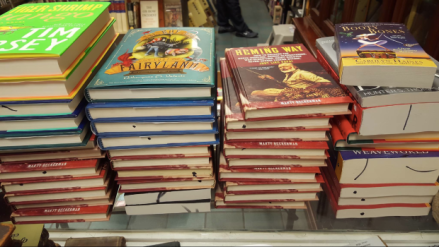 In the not so distant past, there was only one way to get published and that was traditional publishing. Though many authors cheered when they were finally able to cast off the chains of New York, let’s at least respect that agents and editors might have known a thing or three about the book business.

Writers would often get vexed at the stack of rejection letters, believing they couldn’t actually write well. This was…

blogger (new!), pet lover, mum, reader Am getting into blogging and finding that I have lots of thoughts in my head that I want to write down! It is like a diary, but so much cooler :)

From Here To There

A little writing workshop of horrors

Jordan and Eddie (The Movie Guys)

Explores the world through literature, movies, words, and quotes for the intellectually curious